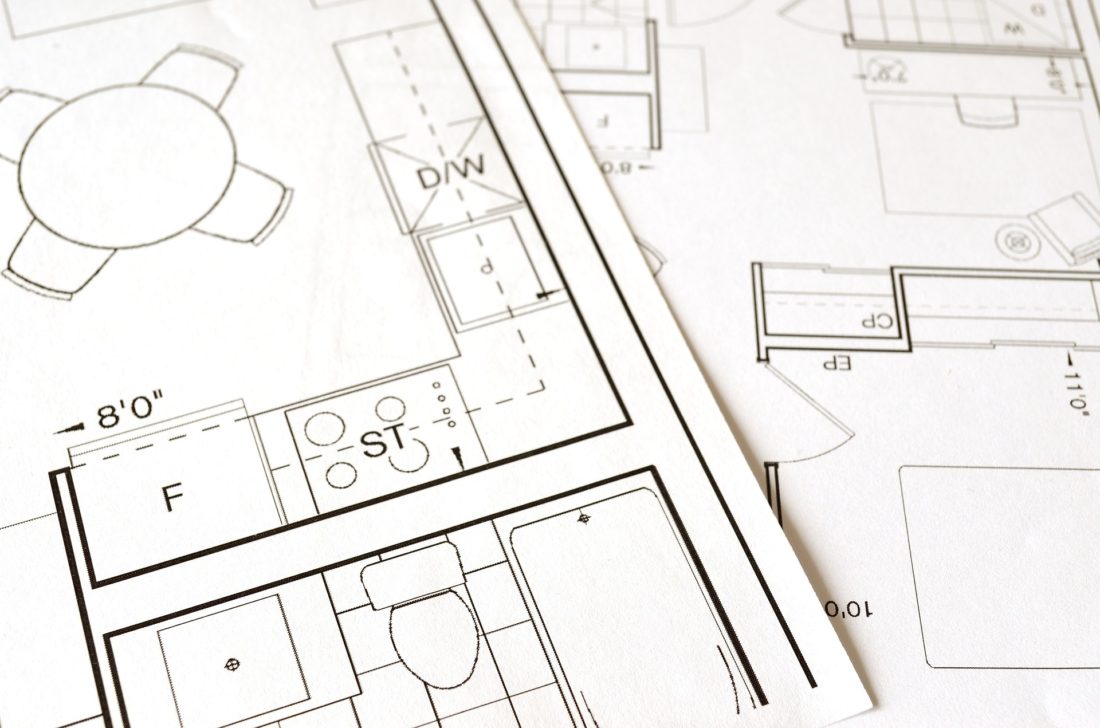 When Girish Kumar Navani was invited as speaker for the Boston University College of Engineering Convocation, he didn’t prepare one that was long and boring. Instead it was filled with anecdotes about his own youth and dreams, his stay at the university and the paths that he had taken thus far. And of course, he imparted his ideas on how youthful dreams can become tomorrow’s success.

His youth and his dreams

Girish Kumar Navani immigrated to the United States in 1991. At that time, he never imagined that he would ever stand in front of a graduating class as the speaker. His undergraduate was in software programming and the opportunity to learn robotics was, for him, innovative and fresh.

He went to Boston University for his Masters in Engineering. While these two years went by like a breeze, he recalls having two distinct memories. One was the College of Engineering Thursday night socials where there was free beer, popcorn and chips. The second was the course MN 785 – Computer Integrated Manufacturing. His experiences in learning this particular course changed his life.

His inspiration for where he is today

Girish’s experiences as a graduate student landed him his first job. In turn, this gave him the confidence to diversify his horizons. In 1999, he travelled to Geneva to attend a conference at the Intercontinental Hotel. There a speaker was talking about the future of wireless computing.

The example the speaker had given showed a doctor with a patient and a wireless computer. This idea inspired him. Such inspiration led to the birth of eClinicalWorks. For Girish Kumar Navani, this company will outlast its founders and himself.

The thoughts he left with the graduates

There were three thoughts that Girish Kumar Navani left with the graduates. First, build something that outlasts you. This was an idea that was first implanted in his mind when he was around ten years old and travelling with his family.

His father pointed out a bridge and exclaimed: “I built that bridge and it will around long after I am gone.” This idea never left him and to this day continues to be his guide in what he creates and develops. He reminds the graduates to dream big and allow their dreams to have a bigger impact.

The second thought is, titles don’t matter, teamwork does. He reminds them that it is great teams that win championships and they do so without the hierarchy of corporate teams. He goes on to warn about the desire of many young people to continuously aspire for titles. Such outlook prevents them from the serious accomplishment of creating change. He goes on to exhorts the graduates to measure their heart to seek the Olympian inside them.

The third thought is: Your time will come. Life is not about winning them all. The things that will always remain important will be family, friends and community. Along with this, he stresses for the graduates not to make individual goals the measuring yardstick for success. He pushes them not to forget their dreams and neither should they stop dreaming.