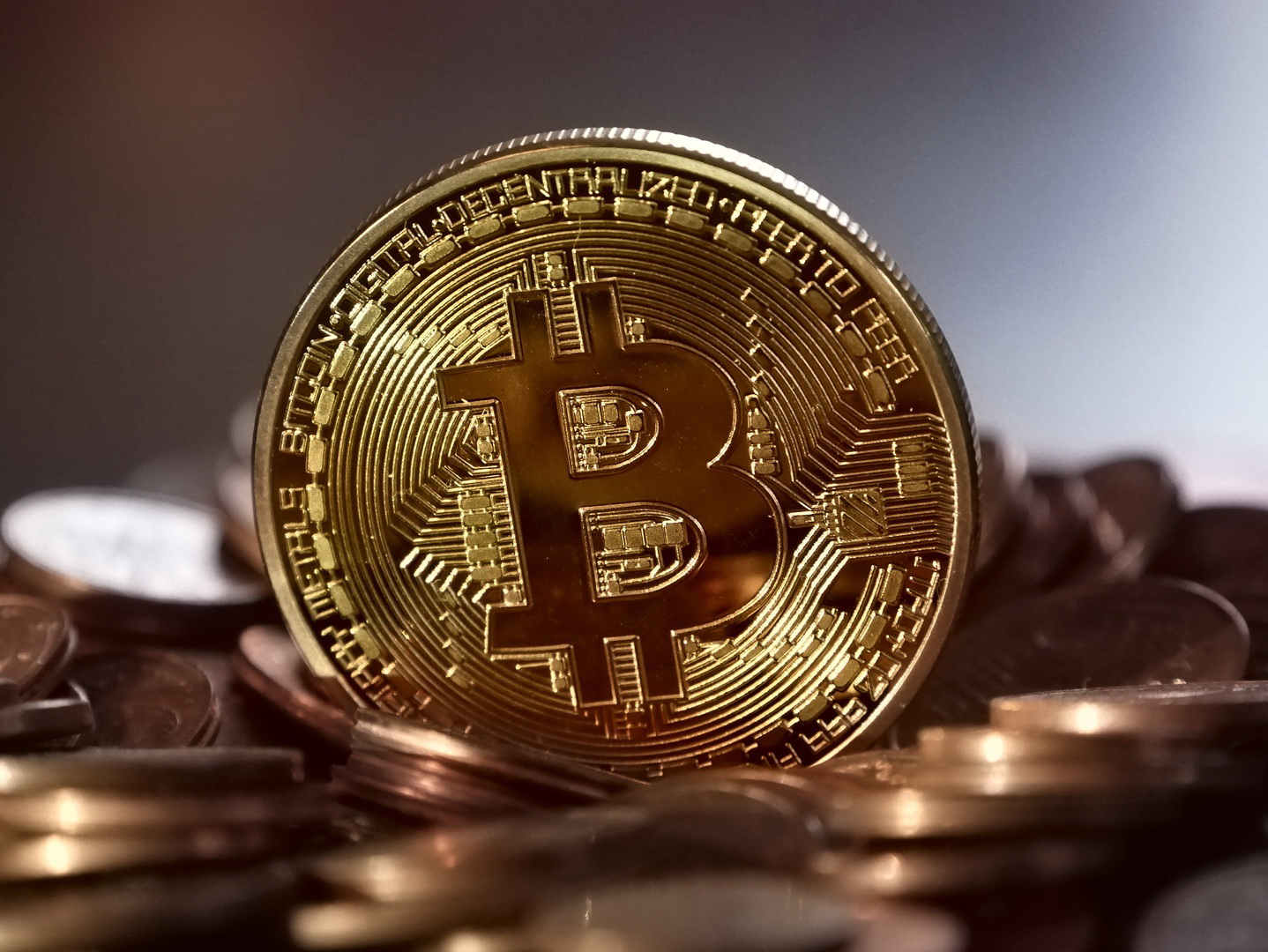 Cryptocurrency is still all the rage. There are fortunes won and lost on it. But it is also the Wild West at this point as there are very few protections and it is rife with scams. Where there are millions to be made there are always the vultures that will steal it. For those of you that aren’t sure what cryptocurrency is, cryptocurrency is a currency based on a mathematical formula. Think of it as a special number that the system knows as worth money. Nobody knows the number, but you can transfer it to others, and they will receive the money. It’s sort of like invisible dollar bills. This is the stuff of science fiction books and the future. Most people have heard of Bitcoin, the one that started most of the rage. People got it when it was worth less than a penny, and then a few years it was worth $20,000 a coin. It is the stuff dreams are made of. So of now, there are hundreds of cryptocurrency companies, if not thousands, trying to reproduce that. Some more successfully than others. Here are some things we believe you should know.

There are no real laws or protections

As of this time, there are no real laws or protection for cryptocurrency other than fraud laws which are hard to prove. So almost anyone can make a currency and promote it as the next biggest thing, and there is nothing there. Just to give you an idea, we have seen a Ponzi schem where people put money in but are paid back in cryptocurrency. We are very interested in how that plays out in the courts, but it’s a perfect example of how people are being scammed.

In reality, it’s worth nothing

Cryptocurrency is only worth what you say it is. There is no backing. There is no monetary value. It is just a number. If can be worth nothing, or a fortune. Just as easily the value can fall, there is nothing to stop it from doing so. It is gambling. A rule that people forget about making money, is that the money you make has to come from somewhere, so what you make someone else is losing.

Generally the more hype and sizzle something has, the less chance it has of making money. Compare it to a pump and dump in stocks, where they hype it to great heights and the sell it off and let it fall, so all the latecomers lose their shirts. Look for stability as much as you can, though, in crypto, there isn’t much.

Even the strongest can fall

It is a volatile market, there is no stability. Bitcoin went from $20,000 in January of 2018 to $6200 in August of 2018, if that was a normal stock, the crash would be spectacular. In the last week of August, it fluctuated $600. So no matter how strong you think it might be, it can crash. Remember, treat it like gambling.

As we said before, it’s gambling. Just as if you were playing at the casino, though the odds might be better at the casino. Really though, only gamble what you would be prepared to lose, and use good money management. Do not bet on your heart or all the hype and dreams of making millions, it won’t happen, you will just be giving the money away. Speculate what you are willing to lose, and enjoy the fun.

Stick with the traditional unless you enjoy longshots

Even though the market is volatile, it is still better to stick with the known brands, the ones that have been around long enough to have established a value. When people call you and tell you that this new cryptocurrency is selling for dollars and wouldn’t you have liked to be in on that with Bitcoin, remember, they are not selling Bitcoin, they are selling you hype, and that dollar you spend will be pennies or valueless next month. Just stick with the major currencies that have been around to be at least a little stable.

It’s easy to get scammed in cryptocurrency these days, but it’s also easy to make a lot of money if you fall lucky. The problem is there is more of the former than the latter. Just remember, it is gambling, and treat it as entertainment. Would you put all your families’ savings into gambling? As you have a better chance to make money at the racetrack than you do in cryptocurrency. True, you can make a fortune on cryptocurrency, many have, but that is how they get you, and most of those fortunes were made before everyone knew what it was. There is still money to be made, but you need to do your research and approach it logically. Treat it as gambling, and you will stay safer. Use your head not your emotions. Good luck.