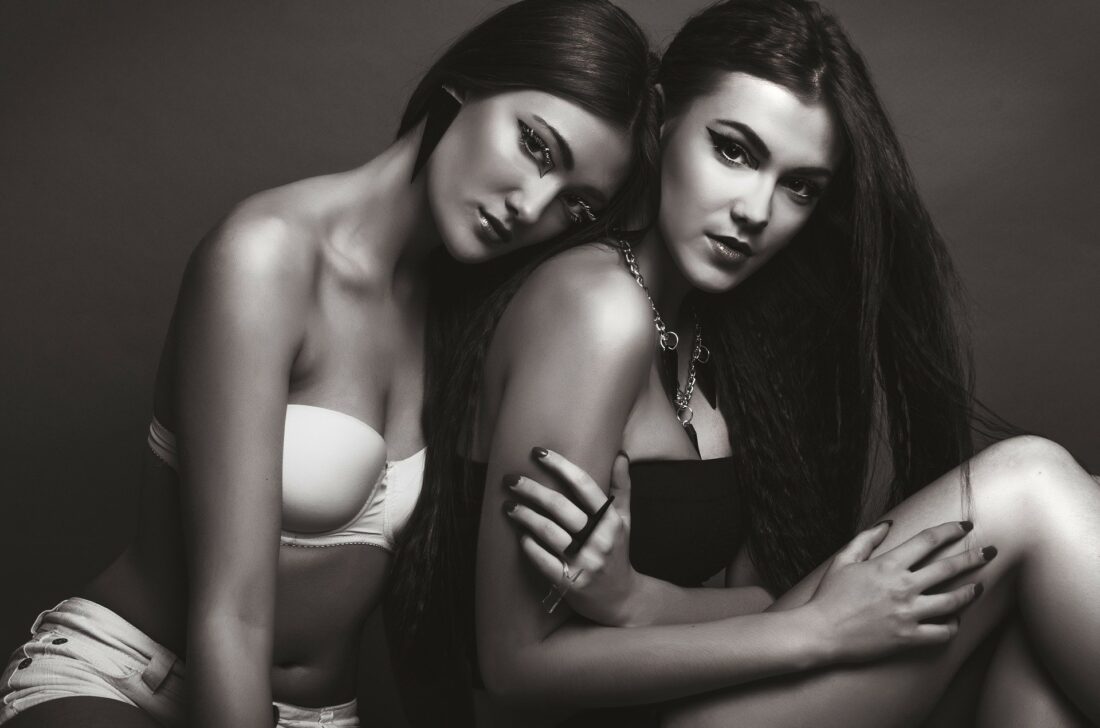 BCFS Health and Human Services, a part of a global nonprofit organization with locations and programs throughout the world, employs a diverse and talented workforce. The organization recently shared some interviews with three of its female executives who discussed the role mentors and powerful figures have played in their lives. The three women all mention the need for strong female leaders and their desire inspire other future leaders.

Karen Thaxton, Executive Vice President of Human Resources, notes she is consistently inspired by Susan B. Anthony and Ruth Bader Ginsburg (RBG), two American icons who worked tirelessly for women’s rights. She supports women who have broken barriers and allowed voices to be heard, including Vice President Kamala Harris. She says the two most inspiring women in her life today are her two twentysomething daughters who worked hard to become a therapist and a worker in biologics. She credits them for committing to making a difference in the world.

The Executive Director at BCFS Health and Human Services Residential Services Division Headquarters, Sonya Thompson draws inspiration from her mentor and colleague Elizabeth Guthrie who challenged her to push through barriers and become a successful leader. She also takes inspiration from Vice President Harris’ win and messages. Ms. Thompson also enjoys the overwhelming support from young women and girls she’s seen after RBG’s passing, as they embraced her various slogans and her determination to make the world a better and more equitable place for women.

Veronica Villa, Regional Director at BCFS Health and Human Services-Fairfield also supports RBG’s efforts, especially her determined pursuit of the “equal protection clause.” Ms. Villa is a student of history and the U.S. Supreme Court and understands the integral role RBG had in shaping the court and its opinions that transformed equality for women in the past few decades.