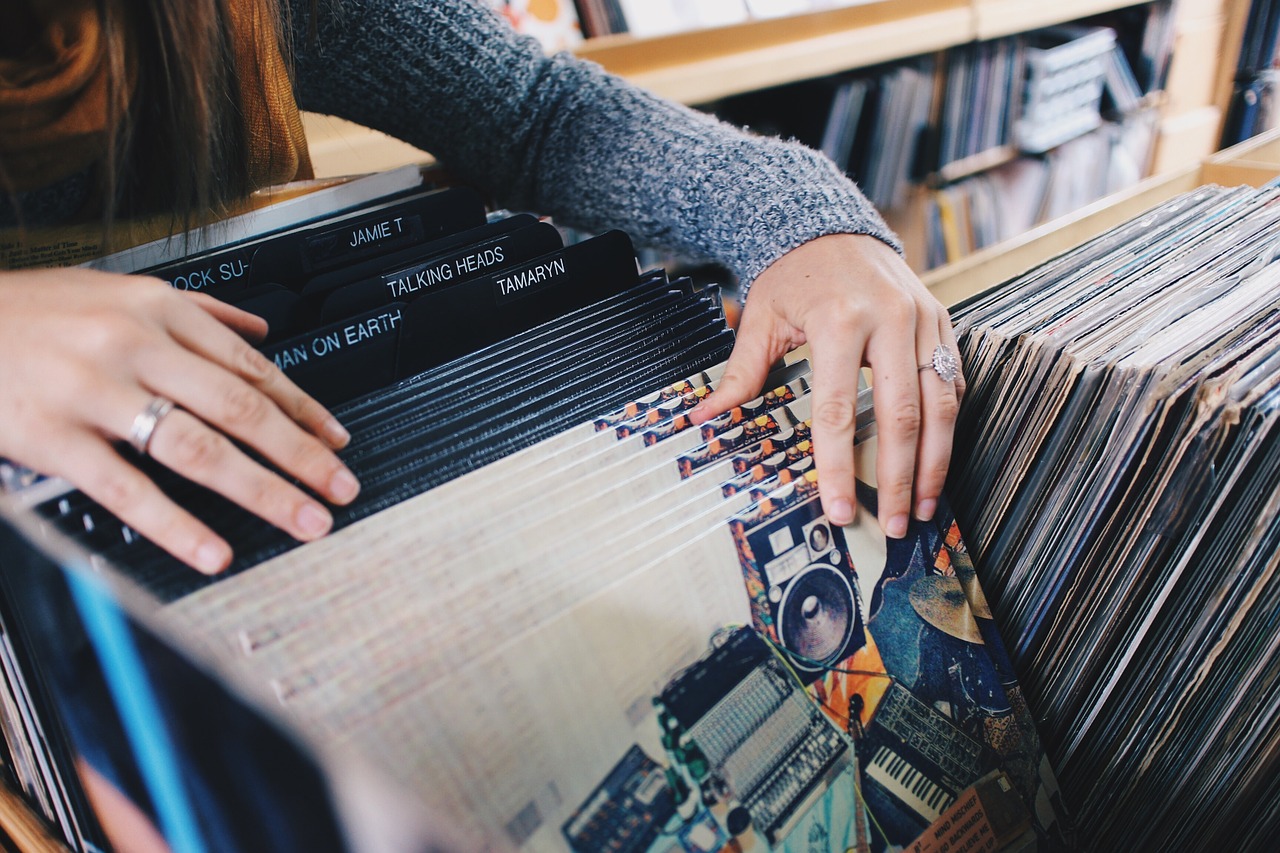 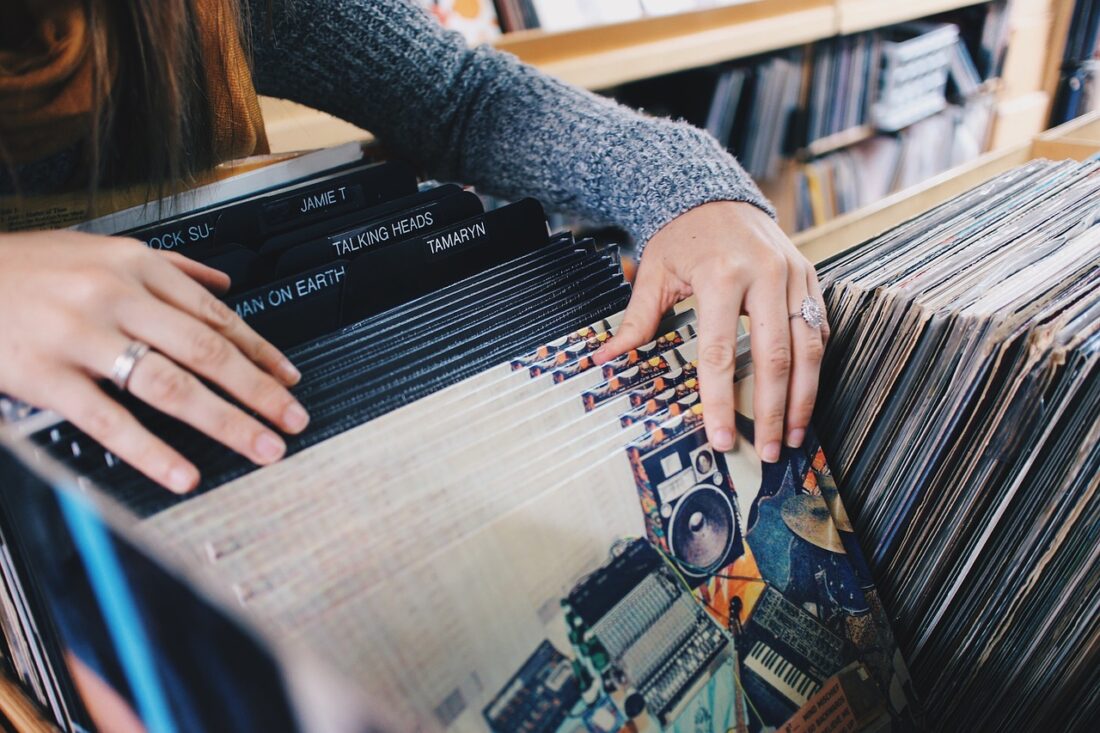 Something which my good friend and music writer Michael Coppola agree on when it comes to music scenes is that we both would have loved to be living in Seattle during the grunge years in the late 80s and early 90s. We were both huge fans of grunge music which we often joke about based on the fact that we had happy teenage years, and grunge of course was very much about pain and suffering. We were chatting recently, debating I suppose you could say, about which the best albums were that came from that time, eventually Michael and I reached an agreement, and here out the top 5.

By 1995 grunge music had begun something of a downward trajectory yet this offering from the super group Mad Season was an absolute gem. The band was fronted up by the struggling Layne Staley who sang with members of Pearl Jam and invited Mark Lanegan of the Screaming Trees onto a couple of tracks too. The album is heartbreakingly beautiful and the lyrics so raw as Layne opens up about his struggle with addictions.

I personally prefer Bleach to this album but there is absolutely no denying the fact that this iconic album put grunge on the map and blew the minds of middle America. Krut Cobain was at his screaming best, and the band had found that tightness whilst still being able to deliver aboslute chaos.

Something which I often fear is overlooked by music fans is just how many great singers came from this era, you had Cobain, Staley, Vedder, Wood and of course the incredible Chris Cornell. The is Soundgarden’s best offering in my view and from that first launch into Rusty Cage on track 1, the album just doesn’t let up.

Temple of the Dog

This early release was a tribute to Malfunkshun and Mother Love Bone singer Andrew Wood who died from an overdose just as his band was really taking off. The album feature lyrics and songwriting by both Cornell and Vedder, with members of Pearl Jam, Soundagrden and Mother Love Bone backing them up. This showed the softer, more pensive side to grunge and it is a key album in the scene’s history.

Ten is the nearest thing to a perfect album on this list and it portrays the intense Eddie Vedder at his absolute best. There is no bad song on the album and the depth to the musicianship is absolutely astounding. This was very much a seminal album which, like Nevermind, will aways be remembered throughout music history as being one of the greats, iconic artwork, iconic songs and an album that has earned legendary status.

Honorable mention should go to Dirt by Alice in Chains, SuperfuzzBigmuff by Mudhoney and Core by the Stone Temple Pilots.

What a scene, and what a collection of albums it was able to deliver.