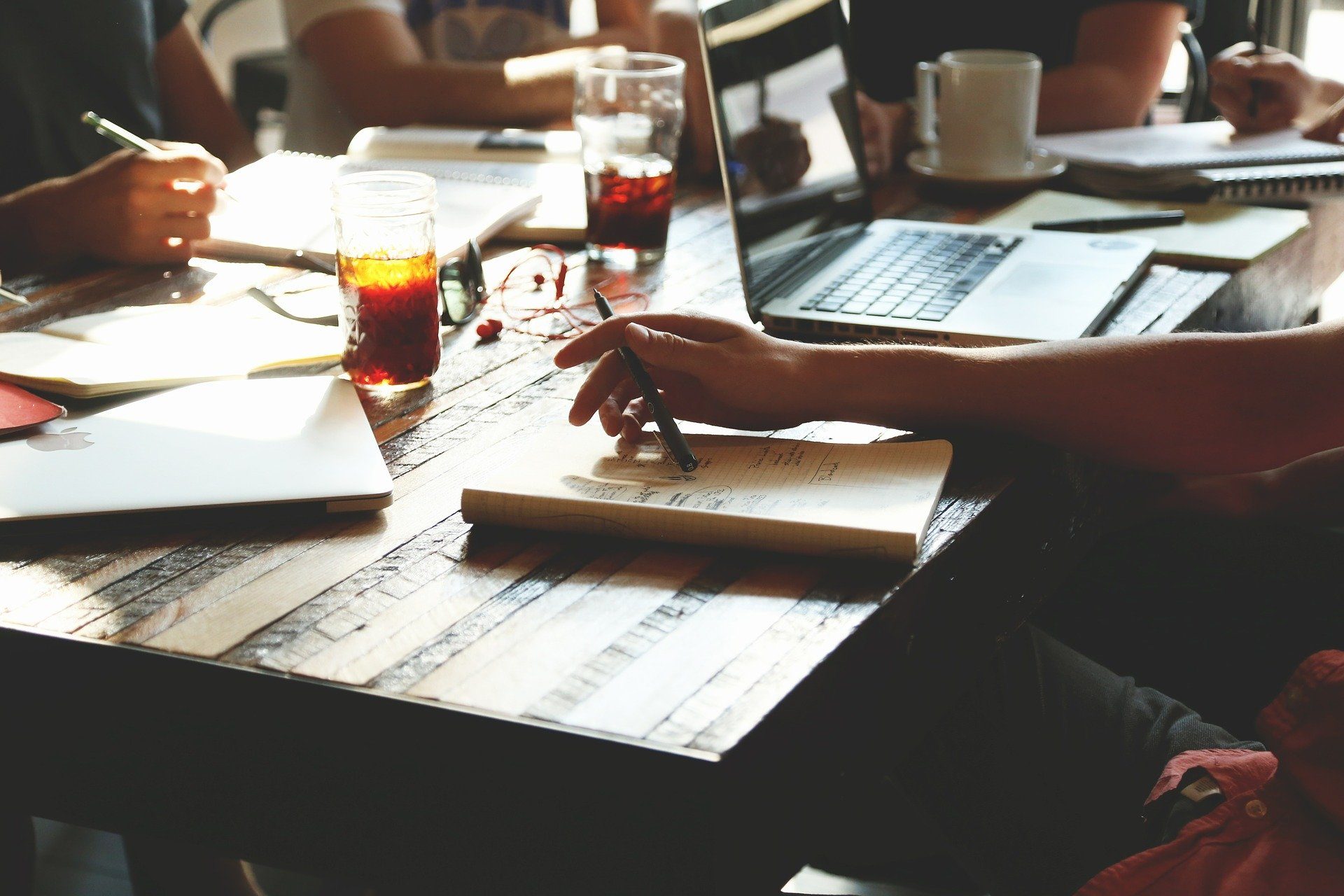 Knowing Roger Wolfson and the work which he has achieved it is often surprising that he was able to work in as man writing teams as he has during his career. Roger has worked on a number of age TV shows and he now has his very own streaming on Crackle, a brilliant look in to the U.S Embassy in Rome. Sitting at the helm just feels like Rogers natural position but he does often state that working in a team is what he enjoys the most.

I spoke to Roger recently about how he is able to slot into a team like this, and the answers he gave were very inspiring and can help a lot of others who have to work within team settings.

Roger alluded to the fact that the most important aspect of being part of a team, and being a good team member, was to understand the many different positions within a team setting. Roger is someone who is naturally adept at being a leader but he reminds us that he is also a great listener, a great communicator and a great lackey. Regardless of the role, he has the humility to do it, in order to improve the performance of the team.

The reason why he stated that he loved writing in a team environment was because it is the perfect place for ideas to flow and flourish. Someone perhaps has an idea which is half great and half terrible, the rest of the team can jump on the great part and build on it to ensure that all of the idea works. Working together little shoots of ideas can quickly grow into far more, with the input of the others.

The first thought which I had when I thought about a team setting for writing is that surely egos would get in the way, everyone would want their words to be the ones which made the final cut. Roger told me that those with egos don’t get far, and that is because they are failing to think of the big picture, which renders them pretty useless. Those who can think abut the sum of all parts are the ones who work best in a team and regardless of what their personal feelings are, they appreciate that there is a job to do and together is the way to do it.

I am often curious as to how natural leaders can be anything but that when needed and Roger simply said that he still brings the same energy, and others still buy into it, although he doesn’t try to take over. I guess in reality this is what makes him a great leader in the first place, that ability to drive things forward by example, rather than through barking orders.

This was a fascinating chat with a great man and I learned an awful lot about team dynamics and how we can all be better at working within a team setting.