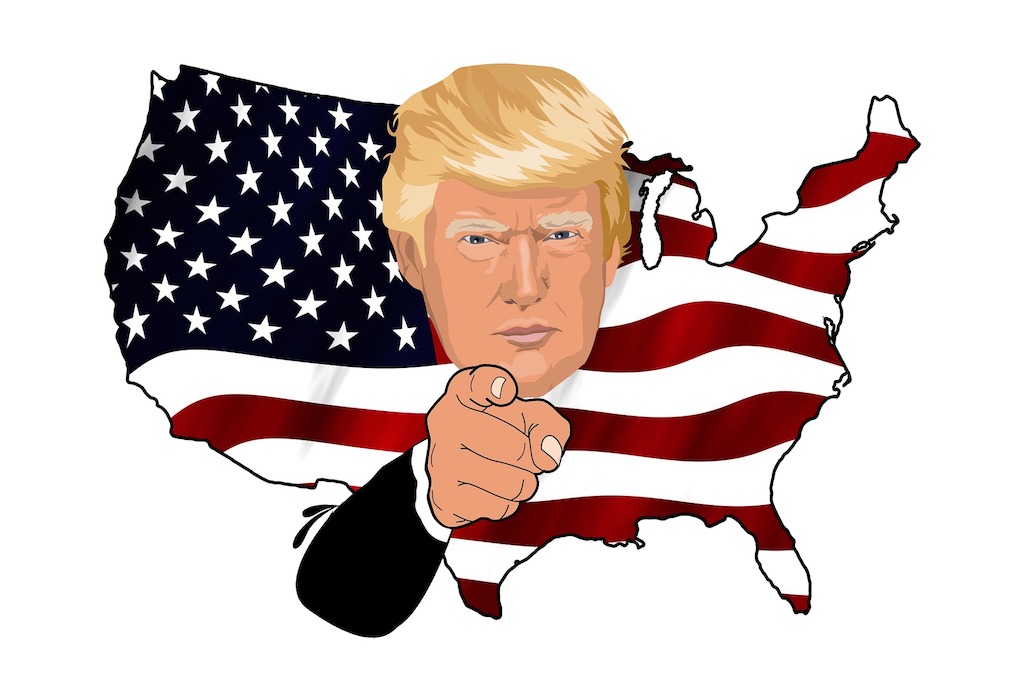 It does not matter what country we talk about. In every corner of the world people complain about honesty problems with politicians. There are countless articles written about politicians that were caught being dishonest. You will often see statements like Cielo Gonzalez Villa’s, who says most politicians are not honest. This does need to change but it is so much easier said than done.

Honesty is often mentioned as the most important trait for a politician. If someone is caught with a lie, his/her political career is usually over. However, this is not always the case, especially when looking at politicians that have a lot of support. Even then, if many cases appear where honesty is questioned, popularity goes down.

It seems that in order to be a successful politician, you have to know how to twist facts in order to make things seem different than they really are. This is something that is often seen during election campaigns. It can be debated whether or not this is a form of dishonesty since no lies are actually told but oftentimes, fact-twisting appears due to a necessity.

There is a clear paradox in what we say we want from politicians and what we do when honesty appears. People are used to fact-twisting so even if they are aware of the fact that facts are not as they are presented, nothing is actually done about it. However, when we see a politician that is 100% honest and that showcases a reality we do not like, the politician is punished. Popularity is lost and people decide not to support the individual.

Is Honesty Needed In Politics?

The debate that appears is one that is not at all easy to tackle. Should politicians be honest when people are not really used to them being honest? Ever since politics appeared, politicians twisted facts and lied in order to get the support of the population. When a politician is caught with a lie, support is lost. However, the same thing happens when a promise made during elections does not materialize. People just think that the politician is not capable. Not many voters understand that there are reasons why a promise could not be respected.

Supporters end up enraged in so many moments if the politician is completely honest. For instance, if a politician says there are no funds available to increase finances for healthcare, many that need access to modern healthcare get upset. This makes politicians use diversion tactics and find other reasons why healthcare does not receive more finances, reasons that do not create resentment.

The truth is that more honesty is needed in modern politics but people are simply not used to it. It is very hard for the completely honest politicians to always say the truth. However, things are changing as time passes. More and more politicians with spotless integrity pop up. They do fight the common perceptions and stay focused on the truth at all time. This is something that we should see as the proper evolution of how politics should be like.