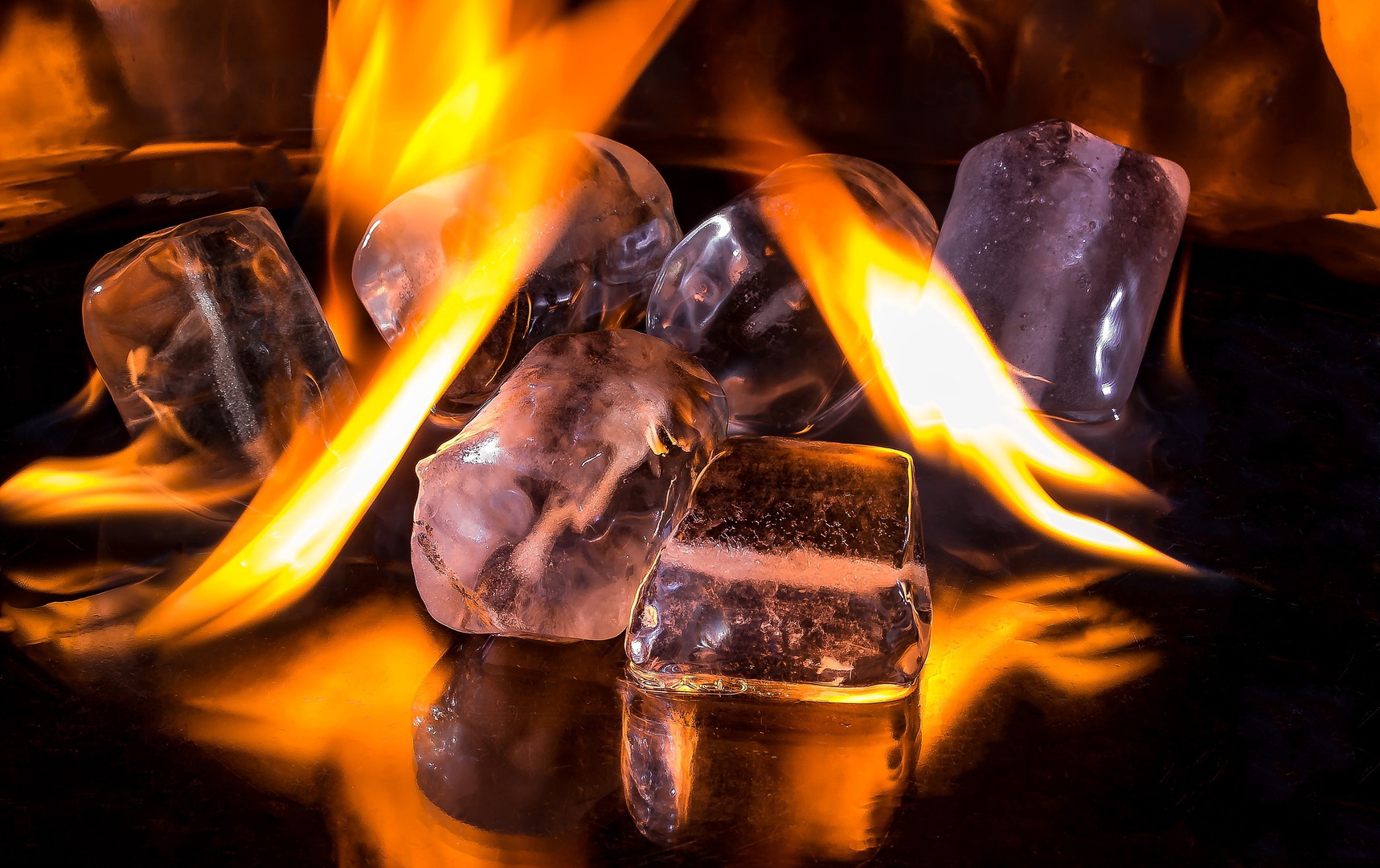 Heatwaves are nothing to joke about, especially in traditionally cooler climates. A heatwave is classed as a hot spell over 5 days or more that is 5C/9F over the average temperature for that area. That might not seem like much, but it can become deadly, and remember that is the minimum, not the maximum for a heatwave. 2018 has scored some of the hottest temperatures and most heatwaves in history. 2016 was record-breaking, but every year, more records are broken. These are not trophies to be had; these are records that we should be extremely careful of. This should alert everyone that they have to prepare for hotter and hotter times. 2018 is set to be the fourth hottest year in history, and the other three record-breaking years? 2015, 2016, and 2017. Do you see a trend? There is not too much you can do when the heat hits, but there are some things.

Stay out of the sun

This seems like a rather obvious one, but you would be surprised. People think it’s great to get some of the sun’s rays, but if they don’t have enough water it can be quite dangerous, not to mention serious sunburns. People that live in hot, sunny climates are more used to it, but if you are not used to the heat, you can turn into a lobster pretty fast and do some damage to your skin. Stay out of the sun in a heatwave, you might not feel it at that moment, but later it can catch up to you.

If you have it, use it. Try not to use it too much, as during heatwaves, the draw on electricity is huge from people using air conditioners, but if you need it, use it. Sometimes if your core body temperature rises too much and you feel sick, you just have to cool down. If you don’t have an air conditioner, you can go to the mall or a movie, at least it will cool you down for a few hours.

The next best thing to an air conditioner is a fan. We were stuck in a heatwave in the Philippines with no air conditioning, and we felt like we were going got die, if it was not for a fan pointed at us and a squirt bottle of water we are not sure we would have made it. When you are not used to hot climates, you just have to do what you can to keep cool.

It is always a good idea to drink water anyway, but during a heatwave, it is essential. You will be sweating more and not realizing how much water you are losing. When we were in a heatwave, we were drinking 6 liters a day, and it was not a problem. So when it’s hot, drink more than you think you need to. Don’t stick to old habits, make new ones. Dehydration can kill you. If you have any elderly relatives, make sure they are getting enough water as well. If you have a refrigerator, make sure you always have ice, and cold water, it will also help when you get overheated.

Try not to be too active during a heatwave. It will just raise your temperature and make things worse. A heatwave is not the time to start redecorating your house or digging in the garden. Just stay out of the sun and take it easy and slow.

Water is your friend during a heatwave, whether you drink it or swim in it. Even a cool bath or shower can help a lot. If you have a pool or can buy an inflatable, it’s a fun way to cool off without noticing.

We mentioned this before, but it bears repeating. If you have any elderly family members, or neighbors, now would be the time to visit them and check how they are doing. The elderly are not as strong as they once were, and a heat wave can take it out of them, even if they themselves feel like they are still 18.

In cooler climates, people are just not prepared for the heat. Even in hotter climates, it can strike people unexpectedly. People in cooler climates do not have the experience for dealing with the higher heat, and for the weak, the young and the elderly, it can be deadly. Hundreds of people have died so far in 2018 and it is only going to get worse. People need to open their eyes; it is not just summer fun. You need to start preparing and learning how to handle heatwaves, it’s a sad thing, but they are just going to become a part of our lives in the future. Stay cool.