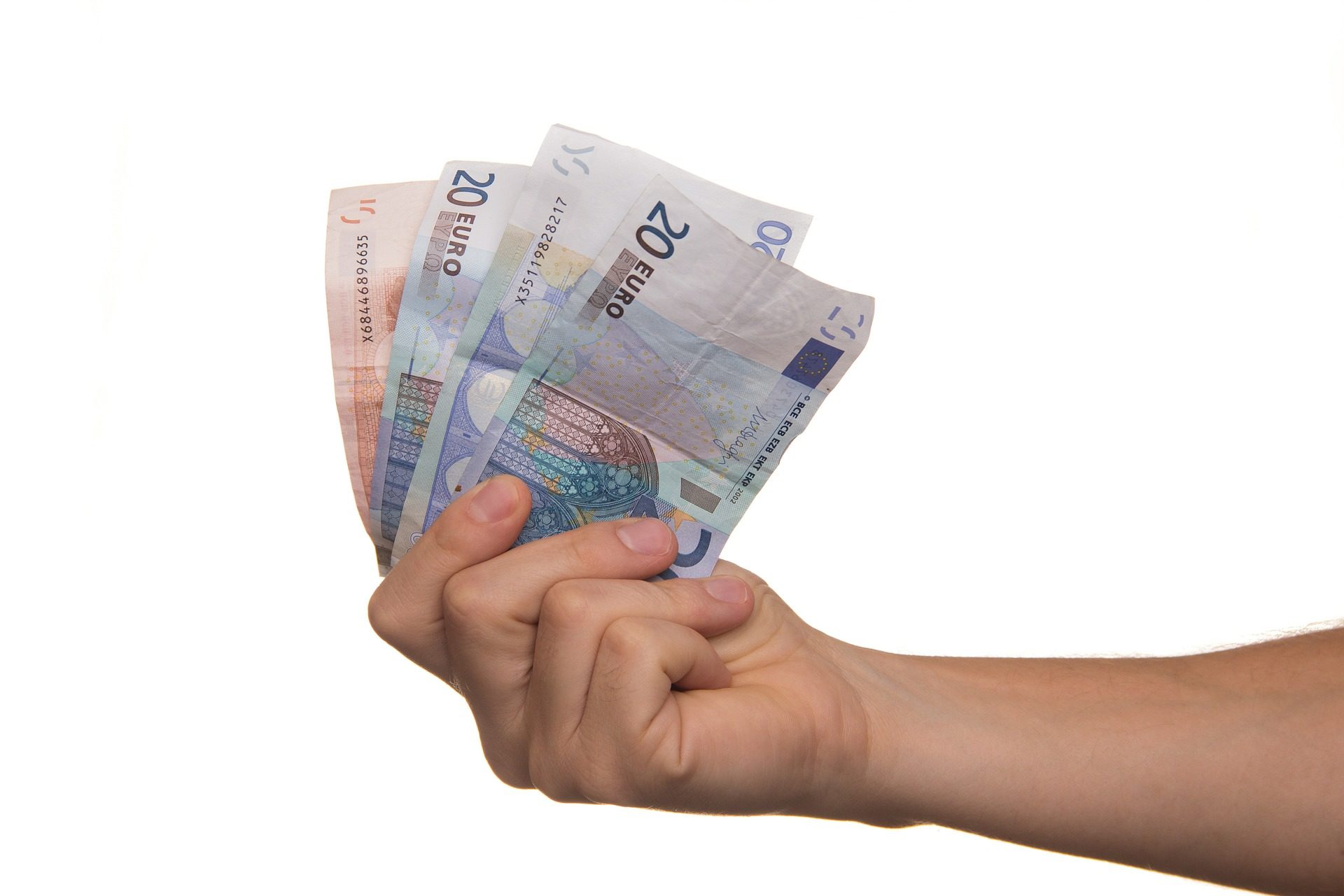 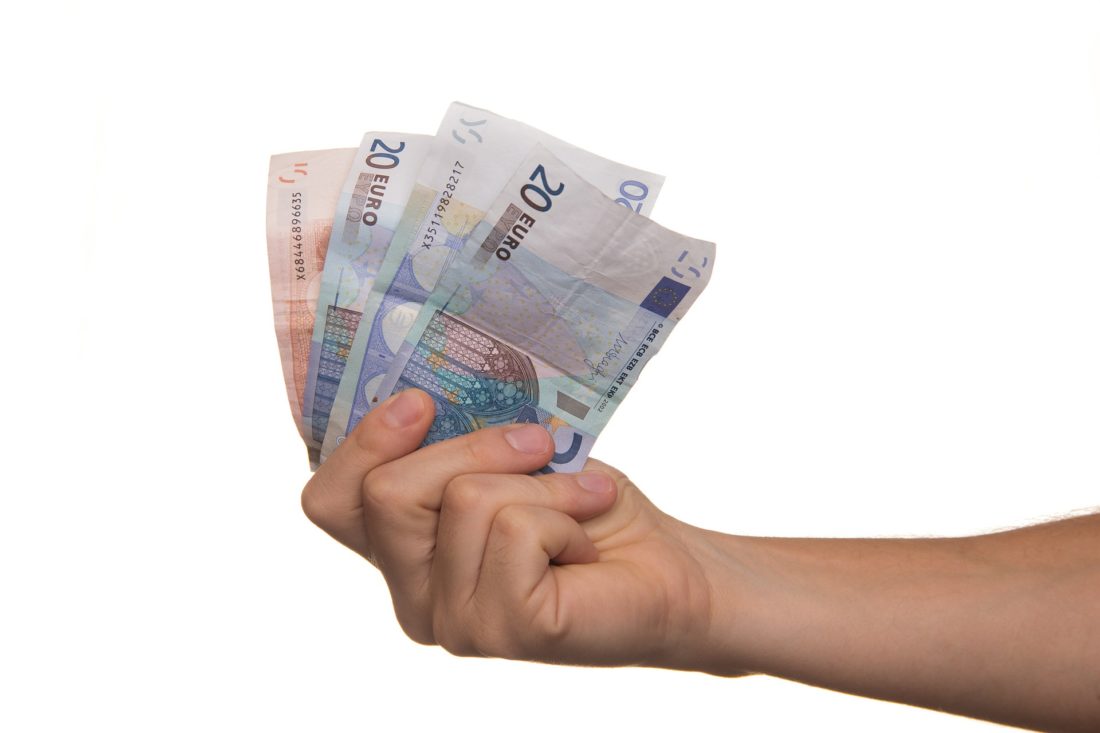 According to figures released by the National Credit Regulator, short-term lending in South Africa has rocketed in the last two years. The number of short-term loan agreements signed by South Africans has jumped by 137%, which strongly suggests a lot of people are using payday loans to meet their everyday living expenses.

In the last two years, the total value of loans granted in the R5,000 to R8,000 category grew by R841 million, while the number of accepted loans rose by 600%. Experts like Louis Hernandez Jr believe the huge spike in lending is down to new affordability regulations being implemented by the government in South Africa.

Lenders across South Africa have made it a lot easier for borrowers to take out a short-term loan than it is to apply for a standard personal loan in previous years. Mainstream lenders look at affordability and the credit history of borrowers whereas payday lenders previously don’t currently have to do this, making it easy for them to accept anyone with any financial history for a small loan amount. The government will soon be implementing amendments, however, which experts believe will have an effect on the loan market. With short-term lenders having to abide by the new rules, the credit histories of borrowers will be taken into account, making payday loans a lot harder to obtain for many fragments of the population.

The NCR (National Credit Regulator) is concerned that many South Africans are taking out loans they cannot afford to repay. The NCR is watching the spike in short-term lending closely, as the last thing anyone wants is for the country to sink into a debt crisis. A spokesperson from the NCR says it will continue to monitor lenders closely to ensure credit is granted responsibly, and if they do abuse the system, they will be penalised.

Regulators are concerned that if affordability tests are correctly policed, it will have a knock-on effect across all types of credit, not just short term lenders. If South Africans no longer have access to payday lenders, they won’t be able to afford their other credit obligations. Defaults on credit will increase as an unwanted consequence because many people have secure credit as well as unsecured credit, which means debt counsellors could be busy in the next few months.

Longer term loans of between five and ten years have fallen dramatically, with many big banks switching to the short term loan market instead. Many experts believe that the rise in short term lending combined with a fall in long term loans is a symptom of a weak economy.

Whatever the reasons behind the rise in short term loans, things are soon about to change in South Africa. Short term loans are expensive, and if interest rates rise, many people are going to find it difficult to meet their debt repayments. Many others may struggle to get accepted for loans in the first place.