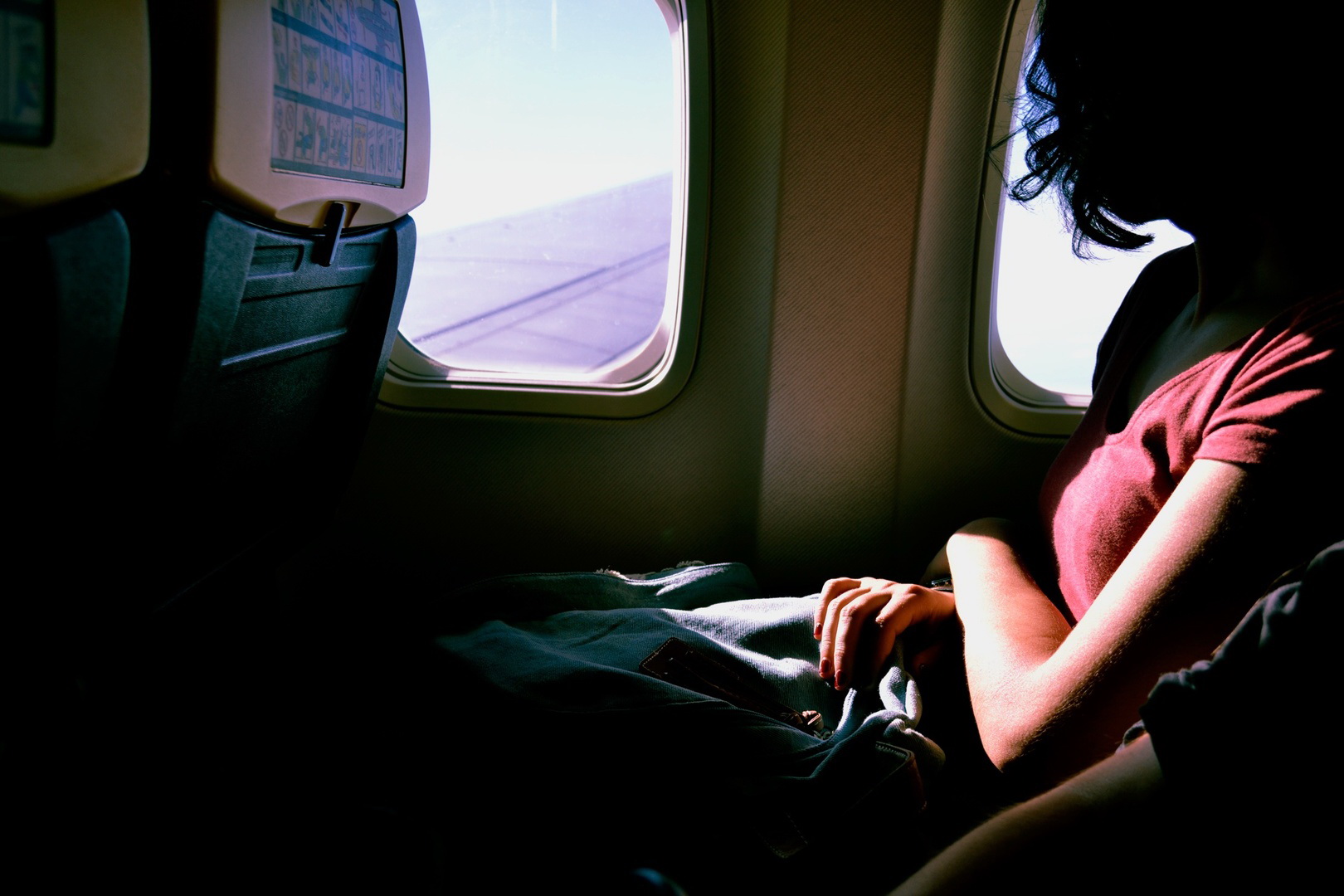 Sometimes you wonder how we seem to be backsliding back to barbarianism. Not sure how it’s happening, maybe lack of education, or people feeling they are entitled. We have no idea. One of the symptoms of this is that there is a rise in sexual harassment on airplanes. There have been a few higher profile cases lately, but, it is becoming more rampant. We guess when someone is stuck sitting next to someone for a few hours they can’t control their manners. Make note, that sexual harassment on a flight is a criminal offense, and you will get arrested and go to jail. Unfortunately, the airlines have no real training in this at this time. It has never been a big enough problem in the past. The airlines have reported that about 50% of the time the police don’t even show up to take custody of the criminal passenger. That is changing rapidly though as it is becoming a problem. With all the security needed to get on a plane, you would think that you are safe, but it seems not as safe as you might like. Here is what you can do as a passenger on a plane to try and stop sexual harassment from happening.

Don’t ignore what you see, and think it is someone else’s problem. Pay attention to those around you. You are not spying, but there is a large tendency to just ignore the world around you on an airplane. That’s why people can get molested and nobody says anything. Start occasionally paying attention to those people around you. Not just for sexual abuse, but for anything, you are all on that plane together.

Tell the flight attendant that you are willing to change seats with the person being abused. We know this is putting yourself out there, and sitting next to someone you don’t want to, but think how that poor woman feels. It is a small sacrifice. If you are the victim? Then definitely ask the flight attendant to change seats. Even if you feel uncomfortable next to someone, ask the attendant for another seat and tell them why.

Record it for evidence to prove what you saw, and also help the case if the woman charges the man. You can also show the flight attendants if they think you are making it up. If you do not have an easy shot to record it, then don’t bother, as hanging over 2 seats to record it might look like you are the one with a problem. Just do it if you are able to do it quietly.

Ok, that might be a childish section head, but this is to any of you that don’t see a problem with fondling a woman that’s asleep. Where did you grow up? Did you have a mother? We are all adults, learn to behave like one.

The most important thing that you can do to stop inappropriate behavior is to do something about it. These days if someone tried to hijack a plane, most passengers know to take it into their own hands and try and stop it. The same applies to abusers on the airplane, whether is it a bully, a drunk passenger (it is actually illegal to be drunk on an airplane), or sexual harassment. The flight attendants are the law in the air and have actual legal powers to have you arrested, so treat them with respect. If you see anything, tell an attendant. There is a quote we will paraphrase “evil only happens when good men do nothing” don’t let that be you.