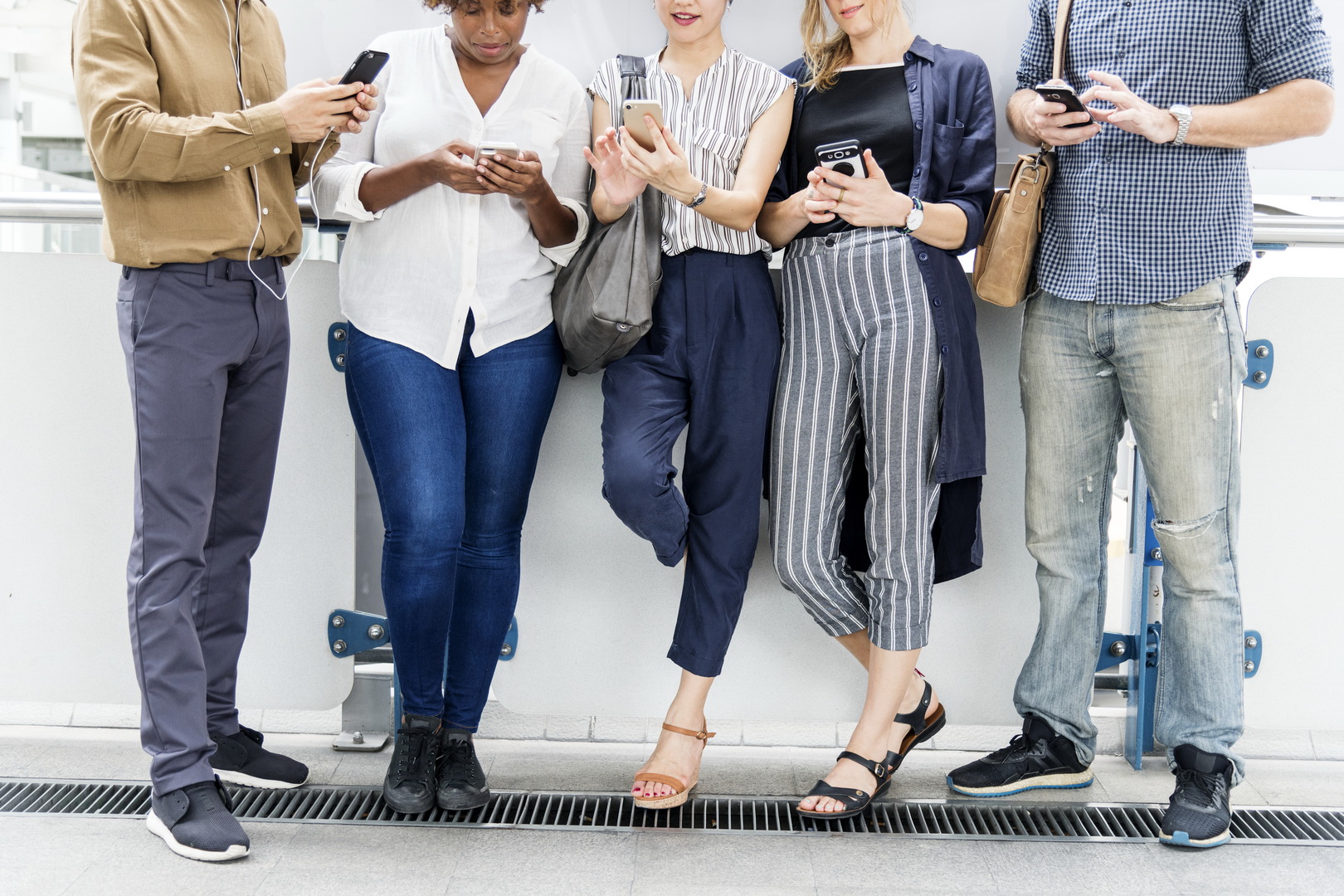 Social media has started to come under heavier fire lately, with the government starting to look at it and imply that it’s out of control. We believe there will be a large attempt at limiting free speech on social media by pushing some laws though soon. What those laws are and how they will impact things, we do not know. We do know that we need to protect real free speech, and not the trolls the spout the protections to cause pain and suffering. While there is definitely a problem with free speech on social media (and we cringe when we say that as we are great believers in free speech) there are no real great answer as as to what we can do. The answers really come from how we deal with free speech in the real world. When we say free speech, we are talking about the ability to say anything. In the real world there are usually consequences, as if you call someone ugly on the street, you might have to deal with a less than a pleasant experience from them or those around them. On the internet, there are no consequences for that. It would be like having a hidden speaker in the street and be able to say anything insulting you like to people passing by. If you did that in real life, it would not be acceptable, but online, it seems to be so.

Censorship is an extremely slippery slope. It’s easy to say something is illegal, but, once you do, then the next things are easy too, and in small steps, you suddenly find yourself in a repressed society with very little freedom. One of the hardest decisions for free speech is anonymity. If you are anonymous, you can say anything and never be held accountable. While in some cases that is fine, such as a repressed society, if a free one you should be responsible for your words. Having said that, there are some cases where being anonymous is important for official reprisals, such as outing corruption. There is no easy answer.

Really the best solution for stopping a lot of the problems online, are the people that are online. Same as the best way to stop bullies in school are not laws, but the other students. If you make it socially unacceptable to do things, and potentially get yourself ostracized by your peers, that is far more powerful than any law you can make. Educating people about the problem and teaching them how to respond, is a good possibility for getting free-speech back under control. We do not want the government to start implementing laws for our sake; we need to deal with it ourselves.

Online, if there is a troll, and enough people vote they are a troll, they should be banned. (a troll is someone that says hateful things with the main purpose to cause harm). Most social media online is privately owned, so they can implement what they want. We believe they should let the people decide what is appropriate and what is not. Same as in the real world.

This gets a bit tricky. Hate speech is not illegal, as much as we might think it is. Hate crimes are, speech is not. However, there are no protections in place for hate speech that will cause violence. You have no right to call someone something hateful in public where the outcome might be that person attacking you. You are allowed through, to say hateful things that people might disagree with. Online there is nobody that will attack you violently, so it makes it a bit different. Perhaps we should bring outside in. If the words you say online would cause someone to attack you in the real world, then you should be charged with them.

There are some government protections already in place. Liable and slander have always had the potential for a lawsuit. Obscenity has always been illegal, though again, the criteria of what obscenity is have been difficult to define. Harassment is one of the largest problems, and it can also be illegal under stalking laws. These criteria should cover a lot of the trolls, but, they are either not enforced, or enforced for the wrong reasons. The government has very few controls on free speech, but most of the social media outlets are private companies and can do what they like. Although where to draw the line is difficult, it still has to be addressed.

The real problem with free speech laws is once they are implemented, and how you control them. There is a long-standing tradition in the USA by making laws to protect someone, and then corrupting them to abuse the system. For example, terrorism laws, there have been cases when vandals have been charged with terrorism laws, as there were there and could be used. Even though there was no terrorism at all.  The best solution to a problem is social, not legal. You can pass a law to stop bullying, but then the schools can use them for any slight altercation that happens. Laws should be the last resort. If there is a problem with social media, then the people that make it up should try and address it. Easier said than done we know, but better to have over freedom, than subtle repression, as has been proved worldwide for centuries.