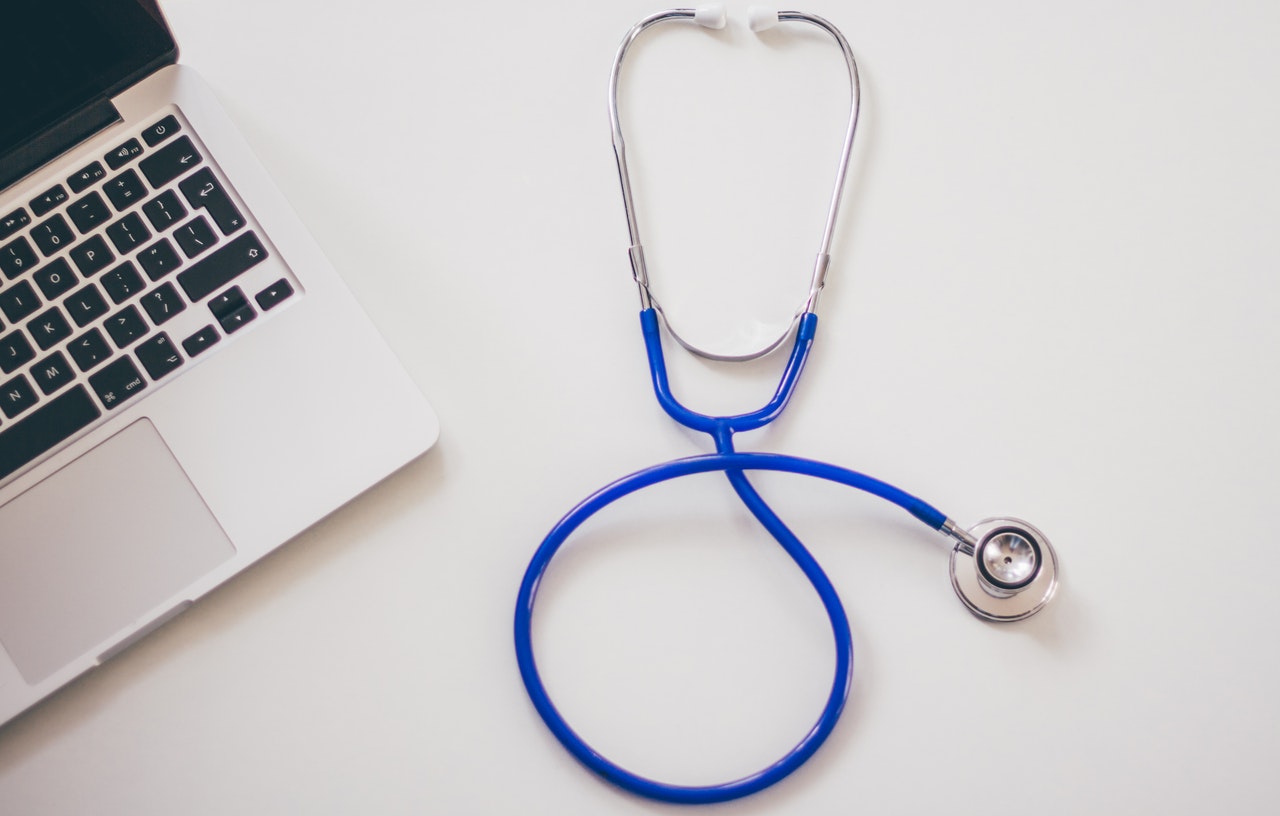 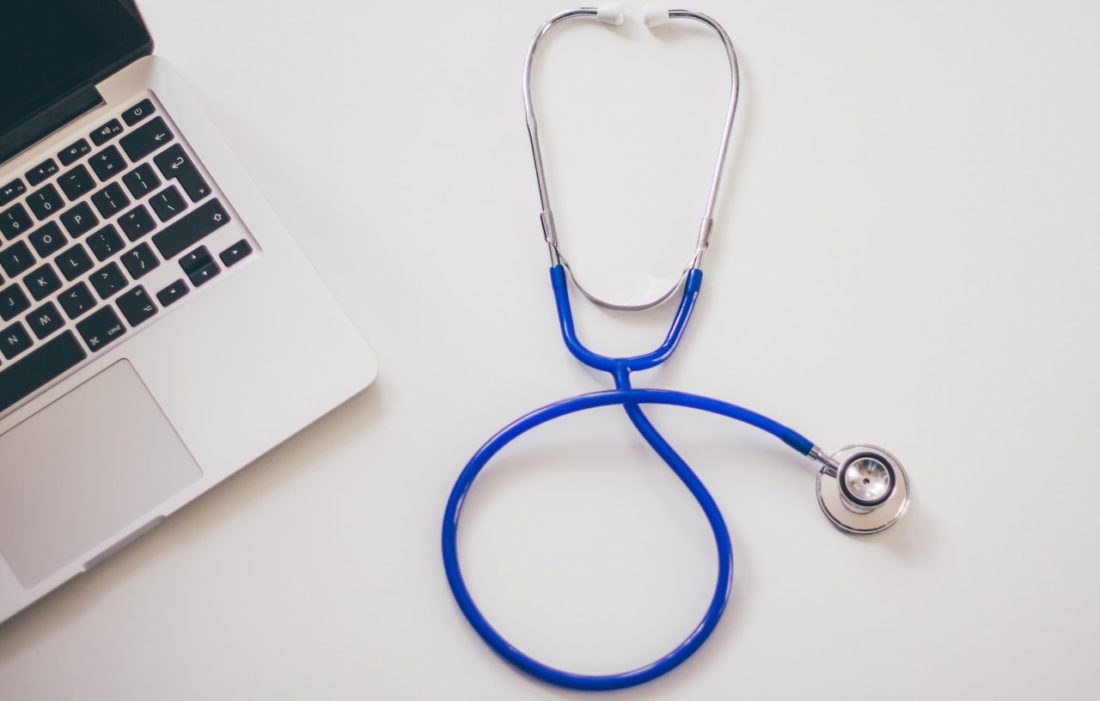 Long before he became the great Dr. Balpal Sandhu, Balpal was a very good friend of mine who I have been lucky enough to stay in touch with unit this day. It is rare that people stay in touch for as long as we have let alone when one of those two people is a doctor, who notoriously work long hours ad regularly cancel on friends and family members when it comes to events. I may have been on the receiving end of some of those cancellations but I have always completely understood.

Knowing Balpal as I do I have come to realize that there are a great many myths which people believe about doctors and whilst I can only comment on those who I know, I wanted to take a moment too banish some of those myths.

A common feeling which many have is that doctors are robotic in what  they do, that they have no emotion or empathy and they treat the human body as though it was a mechanic with a car or a plumber with a toilet. The reason for the existence of this myth is that doctors cannot afford to show emotion in the job, they must focus on what they are doing and therefore push emotions down and banish them. I can tell you first hand that doctors most certainly feel empathy and emotions.

I won’t comment on the financial situation of my friend but I have known many doctors through the years all at different levels and in different specializations and the one thing which I’d say about most of them is that they are not wealthy. Doctors do and can earn well, that I admit, and for me they deserve every penny of what they are paid. The notion that each and every doctor being wealthy however juts isn’t true and many young and junior doctors are normally on a very tight salary indeed.

Whilst it is true that an elder doctor will not be doing the amount of running around and crazy hours that a younger doctor may be doing, this is not to say for a second that they are lazy. What actually happens with many older doctors is that they have to go back to education in a sense and use much of their time invested in studying, so as not to get left behind. Older and more senior doctors have earned the right to only advise and they perform a very key role within the hospital makeup. The idea that they are lazy however, well that just isn’t true at all.

Finally I want to dispel the thought that doctors are ever off-duty, because even if they are officially clocked off, their skillset and their knowledge means that they are always potentially on call, no matter if they are in the street, on a plane, or at a family party, there may always be that dreaded ‘is there a doctor here’?