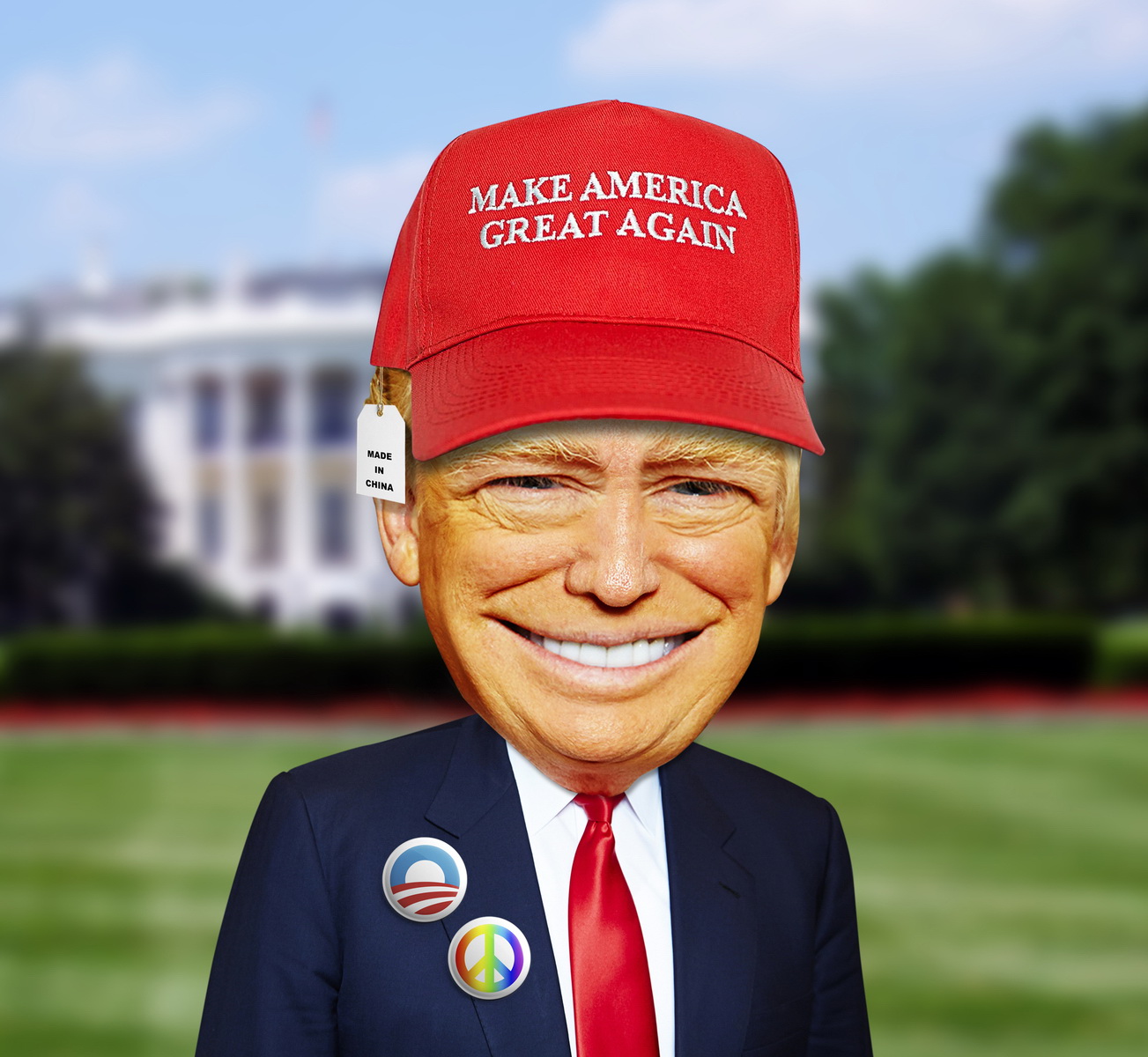 The Trump administration is bandying about trade sanctions if China or others don’t do as the USA wants, but, they obviously are looking at it with simple eyes. Trade is a vastly complex thing when politics are involved. If the administration just starts slapping trade restrictions on other countries, it will end up in a pushing war that nobody wins. For example, the threats of China sanctions sounds great, but only if you are the biggest gorilla in the room. China is another gorilla the same size. They will just turn around and put sanctions on imported goods from the USA.  That can bankrupt some industries even, as the majority of their money if from selling to China. What If China stops importing soybeans (13 billion dollars’ worth a year)? That’s going to put a lot of people out of business. The aerospace industry, same, they sell a lot of equipment to China.  The USA imports about 4 billion pounds of food a year from China, who wins if that stops? Here are some of the things that can happen with an unrestricted trade war

If you start taxing and putting punitive tariffs on imports, it makes it less profitable for those companies to send products to the USA. For example, 90% of all vitamin C comes from China. What happens is either the companies stop sending it, and send it somewhere else where they make better profits, or they just raise the prices. So, if the prices are raised to cover those punitive sanctions, who do you think it is hurting? Next time you are paying 5 times as much for your vitamin C you will find out.

In tit-for-tat sanctioning, the same goes for exports. If, for example, China starts adding sanctions on USA exports, what does that do to the companies here? They have to pay those tariffs. The government is not paying those tariffs, the companies are. So they again either sell it somewhere else if they can, or they have to charge more. Or if it is too much, they go out of business. So those sanctions that are to show the USA is strong actually hurt who? The whole point of tariffs, are to Help the local countries businesses. If the USA makes a widget for 10$ and China can bring them in for $8, there is a tariff of $2 to bring it even and protect the USA companies. Sanction wars? They only hurt the people, not the governments.

There is more to relations with other countries than just trade and money. There are allies that we help with military support or that help us. There are many other political and diplomatic relations that we have across the world. If we suddenly start slapping people with trade sanctions, it will ruffle a lot of feathers, and they will get back at us in myriad ways. It’s like if you are helping a friend, you are more likely to help them than someone you don’t like, whatever the reason.

Unfortunately, when there becomes a pushing match between egos, especially ones that aren’t directly damaged by their actions. It can escalate. We remember the cold war, and we don’t quite understand why people seem to want to go back to having another one. When things escalate, at some point, we would hope that cooler heads step in and diplomacy steps forward, but unfortunately for a lot of jobs and business, it will be too late by then.

Business is business, but it’s not always about the money, it’s often about “face” and other political things. As much as it sounds great that the USA should stay strong and show other countries whose best, it doesn’t always work that way. It’s like a bully trying to steal the lunch money from another bully; a bloody fight is all that will happen. And even school bullies are smart enough not to let that happen. Let’s hope our governments are at least smarter than the local school bully.