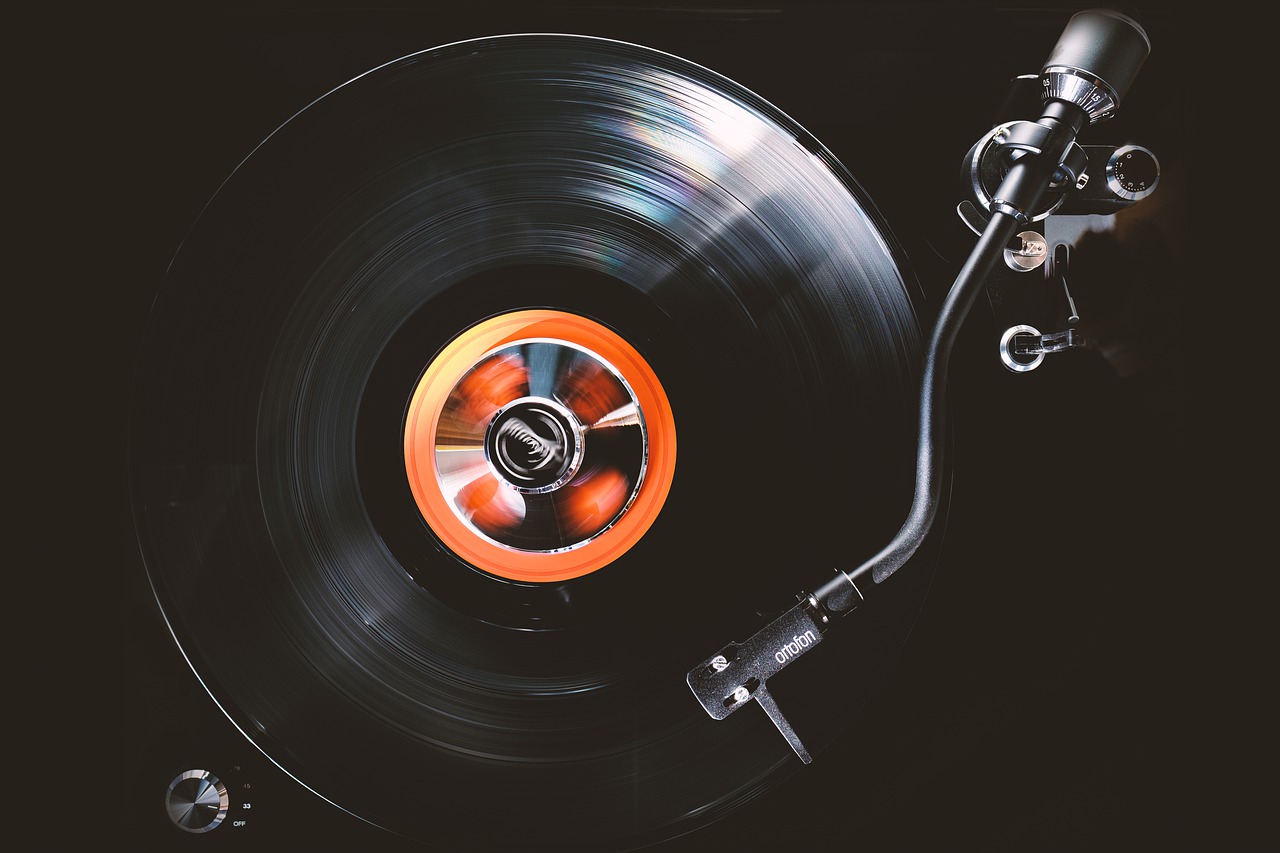 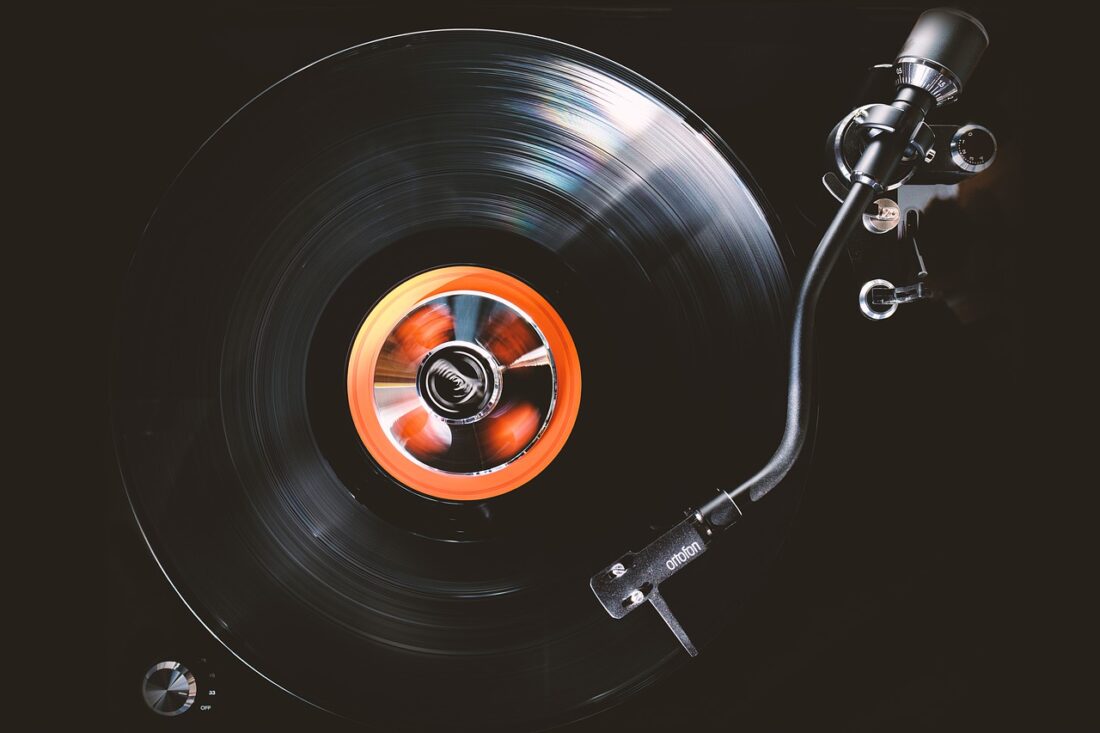 Just after the turn of the millennium I ran into an old school friend of mine Peter Dvorak at a record event. I was actually there helping out a friend who was catering, and although I loved music I didn’t really know much about the vinyl scene. Peter was a huge fan and as we got chatting I began to really like the idea of collecting vinyl, and that was the day that I got started. Vinyl was growing in popularity back then and its renaissance has continued into the present day. So what is it exactly about vinyl records which has inspired so many to start collecting again? Let’s take a look.

Love For The Album

The result of the fast paced digital age is that more and more we are seeing people who want things right now and if they are not interested they will move on. This is the case with TV shows, with websites and also with music. It is for this reason why the album as a piece of art is just no longer enjoyed the way it used to be. This is perfectly understandable of course, with digital music you can instantly switch and change songs and artists in a heartbeat. The beauty of vinyl however  is that you can really buy into the album and enjoy it as it was supposed to be enjoyed.

In the same way that retro became popular in the 90s, the joy of vinyl is that you are physically holding something. There is a limit to how much we can turn digital and there is something very fulfilling an wholesome about holding a vinyl in your hand, and then playing the record. The vinyl community is something of a push back against the digitalization of the world.

Because of the size of a vinyl record, the artwork on the front of it becomes an actual piece of artwork for your home. This is yet another reason why so many are enjoying this particular form of music.

Whilst there are many who are buying represses and re-editions of albums, there are many more who absolutely adore the idea of digging through a create of old records and picking out some hidden treasure. The vinyls have stories, many of them were bought back in the 60s and 70s, have had multiple owners and now they find their way onto your shelves. Each of these old records have their own adventure to show you and this idea that the vinyl can bring someone else pleasure is a really great thing.

The vinyl community is a very happy one with people who are more than glad to see newcomers. Collecting vinyl can be done casually of course, but you will find that once you get stared it is highly likely that your addiction will quickly follow. Good luck digging out there, here’s hoping you find a gem.