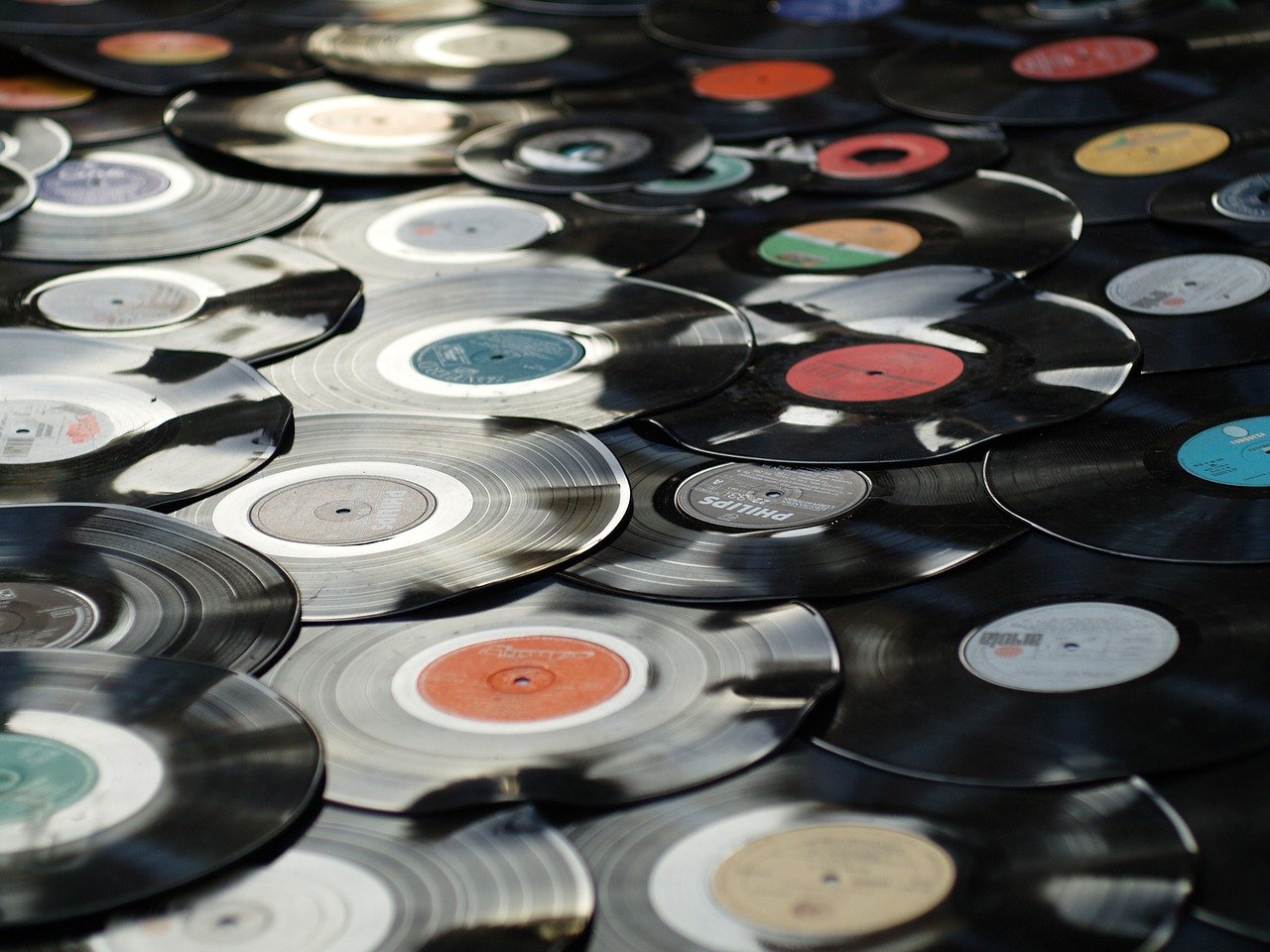 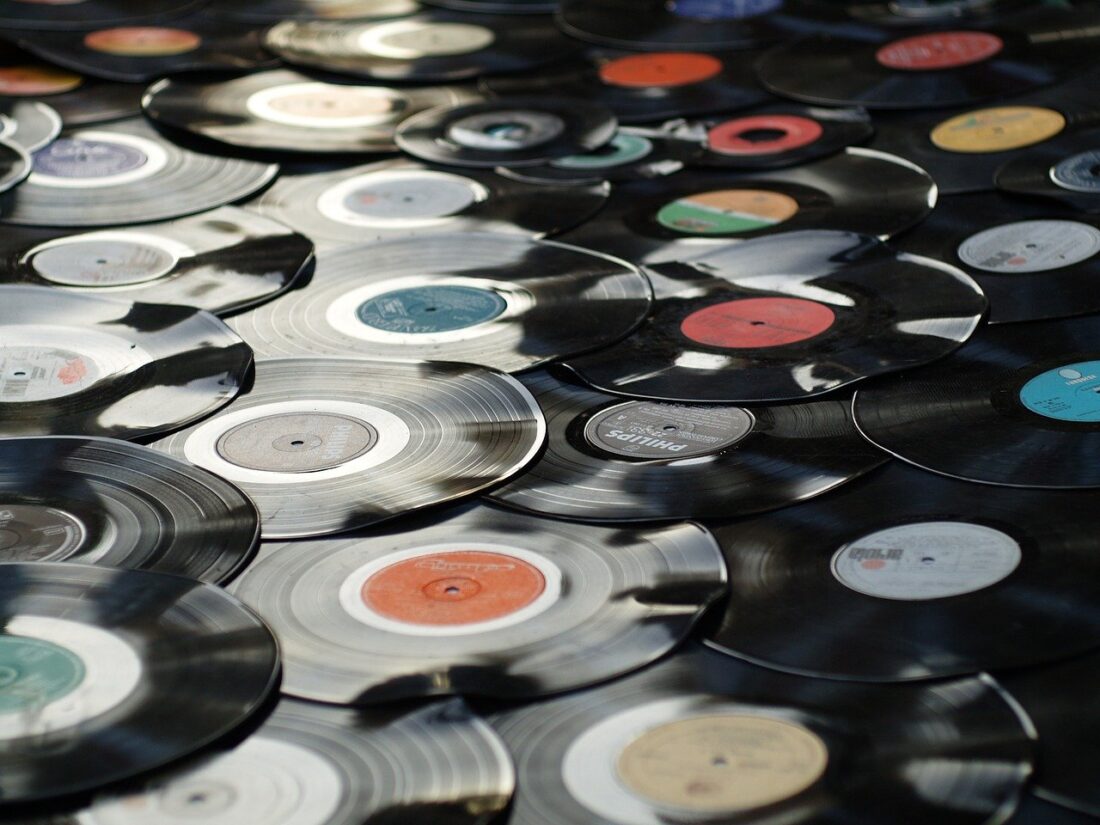 Given the events that have taken place this year the official Record Store Day 2020 was cancelled and in its place were 3 further RSDs which would happen towards the end of the year, 2 of which have now been and gone. Even as a vinyl collector I was never overly excited about RSD and it used to get quite crowded for my liking. With this being said, I watched a webinar which the brilliant business mind Ayden Hector gave, not particularly about record stores but about independent businesses and the need to support them now more than ever. Because of this,I made the decision to get out for RSD on both occasions this year and I realize now just how important this day is.

When the RSD event first began it was more of an opportunity for record stores to promote themselves and they would offer often some discount on that day to bring more people in. As time progressed however there are many record companies around the world which have started to do special pressings and reissues on this day, specifically for this day. The result is some very often limited pieces and some great looking vinyl which you can get your hands on if you are in time. This is all about creating a buzz and then looking to sell records which are already in store, and this is certainly beneficial for everyone.

Although record collecting is a popular method of listening to music it pales in comparison to the speed at which CDs used to sell back in the day. Given the cost of creating and running and record store is not cheap and that is why these guys need our support. Very often they are sat on stock for a very long period of time and all the time that they are, those are tying up capital. It is for this reason why they need our support and in order to do that we have to use days like this to spend money in those stores rather than buying from the likes of Amazon or big retailers.

And finally this is a day which makes vinyl collectors from average Joes and that is something which most certainly has to be continued. We need to keep bringing in more and more into the community in order to keep our small stores going, if we are able to do this then we can make sure that RSD becomes a bigger event each and every year.